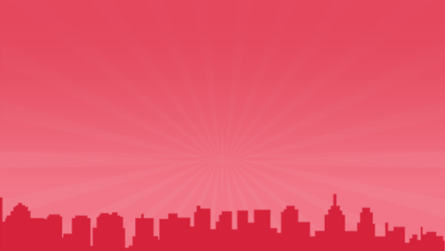 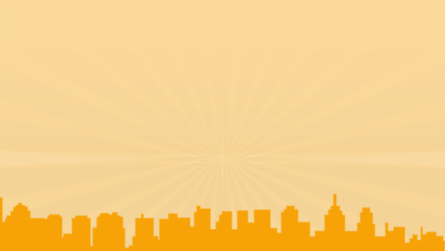 Experience You can Trust

John has received numerous awards for customer service and sales performance. He has been recognized by Royal LePage National with continuous Chairman Club Awards which represents membership in the Top 1% percent of Top Real Estate Agents throughout Canada. John is a recipient of Royal LePage's highest award receiving the "Award of Excellence / Lifetime Member" designation. According to the Greater Vancouver Real Estate Board (GVREB) in 2012, 2013, 2014, 2015 & 2016 John McKenzie was the #1 Selling Real Estate agent for Total Unit Sales on the Sunshine Coast.  In January 2017 John was awarded Royal LePage Sussex "Realtor of the Year" for the most Sales Transactions for all Royal LePage Sussex offices including Vancouver & the Lower Mainland & Sunshine Coast.

John is a consistent and current member of the Real Estate Board of Greater Vancouver's Medallion Club which recognizes the Top Performing Realtors in Vancouver & the Lower Mainland area.   John is also a past member of the (Calgary) CREB MLS Million Dollar Club. John McKenzie values satisfied clients more than awards & he strives to make sure buying and selling is a good experience every time.

John McKenzie would like you to experience his brand of real estate service first hand. Exceptional marketing and strong national connections are key in keeping clients satisfied. Out of area referrals are a large part of continued success. A high level of commitment, strong communication, sharp negotiating, and an excellent reputation is all part of the package when dealing with John McKenzie. If you are thinking of Buying or Selling Real Estate on B.C.'s beautiful Sunshine Coast, call John McKenzie for all your real estate needs. "Helping You Is What We Do"..... Royal LePage has over 700 offices and more than 18,000 agents serving clients from coast to coast. Royal LePage Sussex have Sunshine Coast offices located in Gibsons, Sechelt, & Madeira Park

Private 2.47 gently sloping acres with drilled well, located 12 minutes from Gibsons and 5 minutes from the ferry. Access to the beach right across the street from this ideally located corner lot.